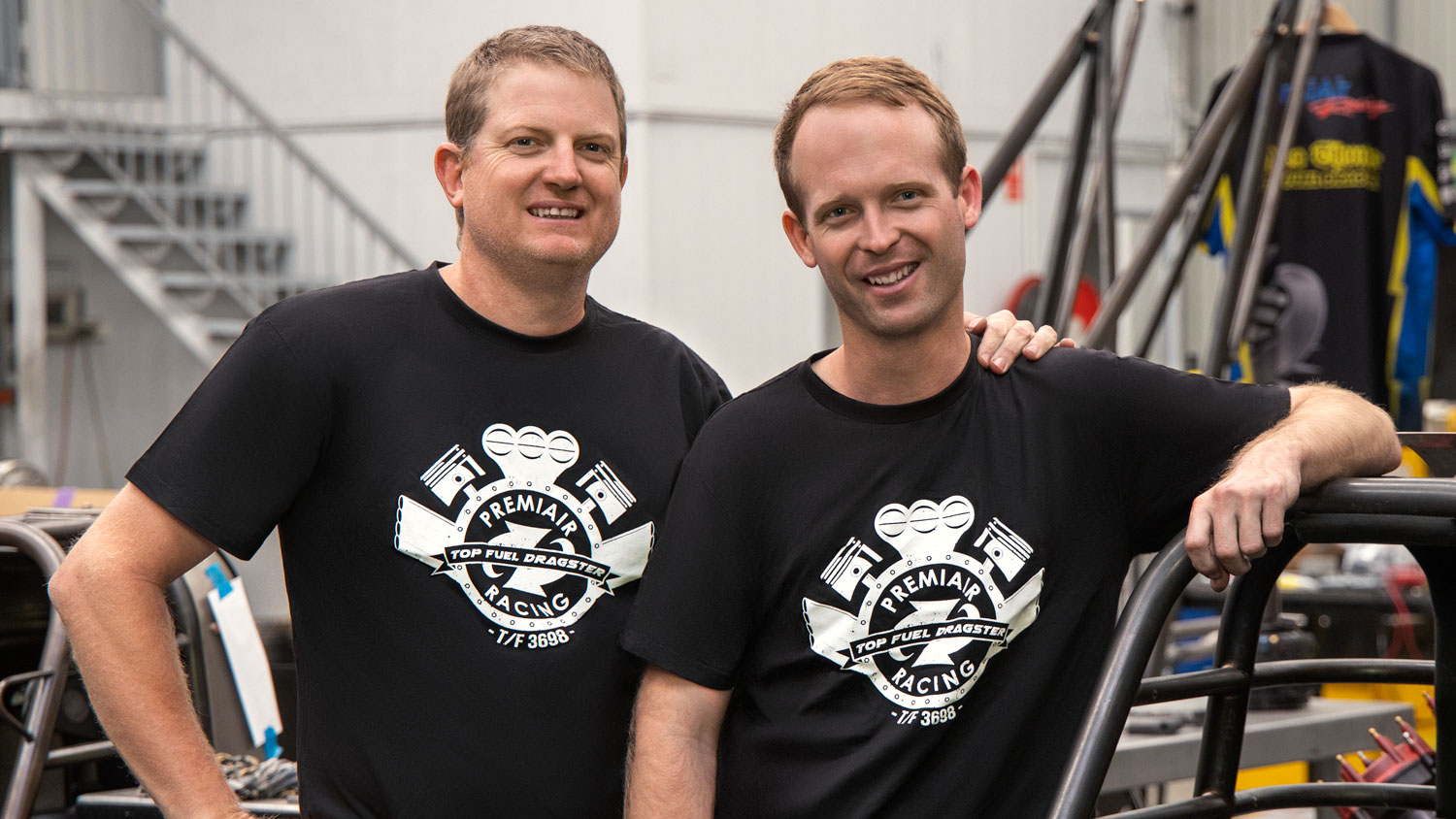 Well-known and respected Australian Top Fuel crew member Ben Patterson has signed up to be part of the PremiAir Hire Racing team.

Ben has previously spent large amounts of the Australian winter for the past ten years in the US with Torrence Racing, Lagana Racing and Scott Palmer Racing and was also part of former Australian Top Fuel Champion Darren Morgan’s 08/09 season where he worked alongside PremiAir Hire Racing team manager, Tim Adams.

“When the opportunity came up to work with Tim and PremiAir Hire Racing I was very excited to get involved,” Ben said.

“I will be part of the team until May 2020 when I return to Finland, and with the brand new car and an action-packed season coming up I can’t wait to get into it.”

“Ben and I have been great mates for a long time, and he will bring a lot of great knowledge to our team thanks to his experience with the six-disc clutch and stage seven heads set-up that we have just moved to,” Tim said.

“Everyone at PremiAir Hire Racing is very excited to have Ben working with us, starting with our pre-season testing in four days this Friday and Saturday (October 11 and 12) with our brand-new Top Fueler in Sydney ahead of the 19/20 season opener there in November.”